The Electrode method test process is more simple, convenient and accurate. However, the effective range of the common dissolved oxygen meter on the market at present is mostly 0-20mg/L, and it is incapable of measuring oxygen-rich water with a dissolved oxygen content greater than 20mg/L. After exploration, the technical research and development personnel of REX successfully expanded the effective range of the instrument from the conventional 0~20mg/L to a higher range, thus solving the problem of detecting high dissolved oxygen concentration in an oxygen-rich environment.

(5) The measurement process is as follows: 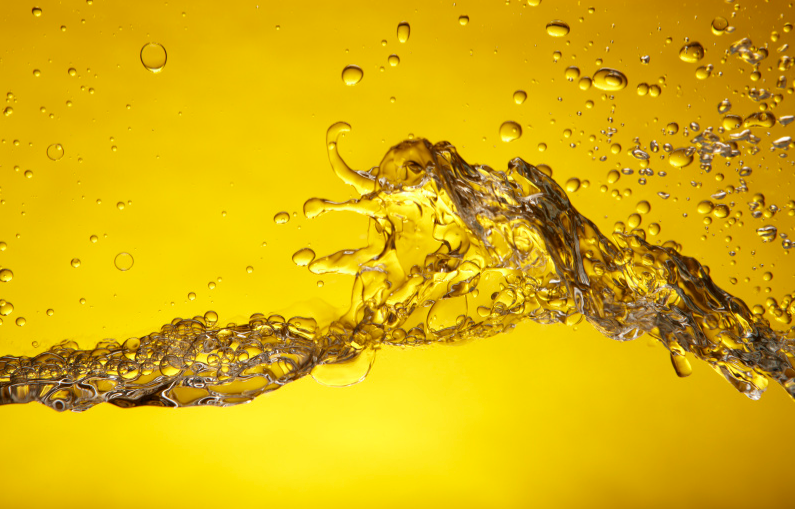