1. The system is fully airtight. The connection of the Karl Fischer reagent liquid circuit must be fastened, from the reagent bottle to the metering pump to the reaction tank, otherwise reagent leakage will directly affect the test results. Another problem with its non-airtightness is that the Karl Fischer reagent absorbs air moisture during the test, which will cause the titration end point to be delayed. 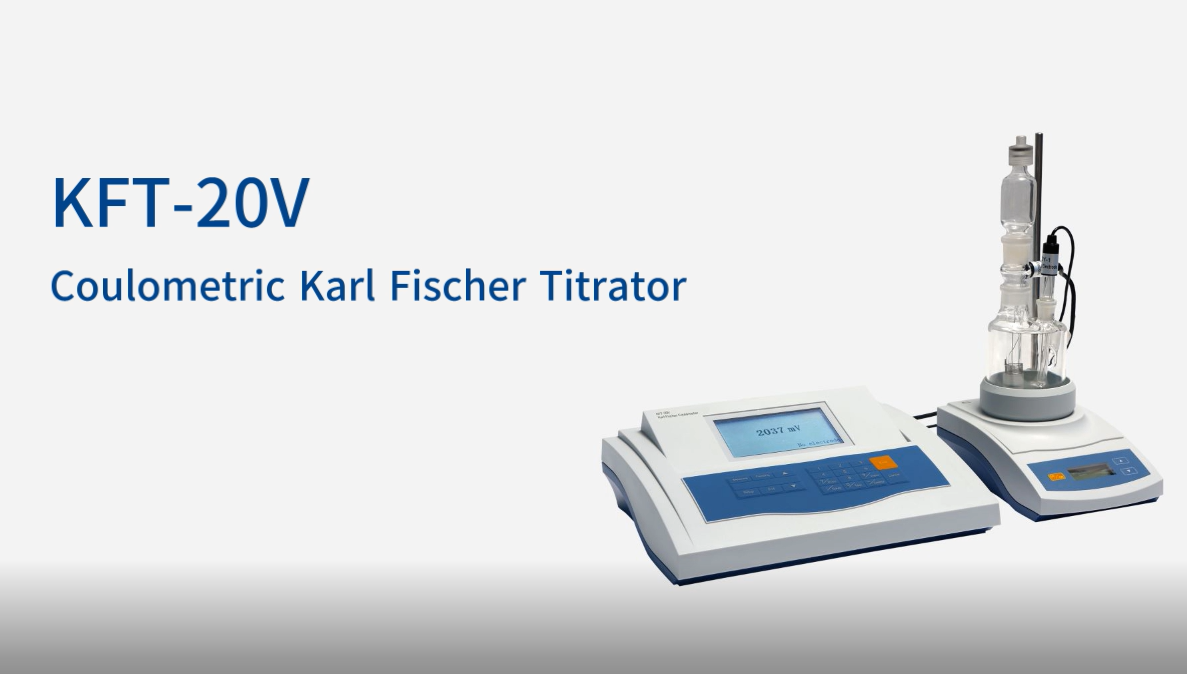 2. The accuracy of sampling. When calibrating Karl-Fischer reagent, 10mg of water should be taken, and a 10ul sampler should be used as much as possible, which is not only accurate and fast, but also prevents water droplets from sticking. Similarly, the use of methanol reagents and ethyl esters also has similar problems. After taking and placing, attention should be paid to shorten the opening time of the reaction tank as much as possible.
3. Adjust the magnetic stirring speed. In the reaction tank, because the titration reagent is added locally and not in the same place with the electrode, the stirring speed is best to be fast enough to not form turbulent flow, so that the end point can be reached as quickly as possible.
4. The setting of the titration speed should be fast first and then slow. The titration should be fast at first to minimize the test time, and should be slow as the end point is approached, so as to improve the metering accuracy.